The Top 10 Restaurants in Lisbon: 5 Luxury and 5 Cool


The tourists, who wish to know the Portuguese capital and to have an unforgettable dining experience in the city, whether attending Michelin-starred restaurants or establishments renowned for their creative and trendy menus, should check out this guide with the Top 10 restaurants in Lisbon.

Amongst the places, which stand out for being refined and luxurious, the following 5 are must-visit examples. 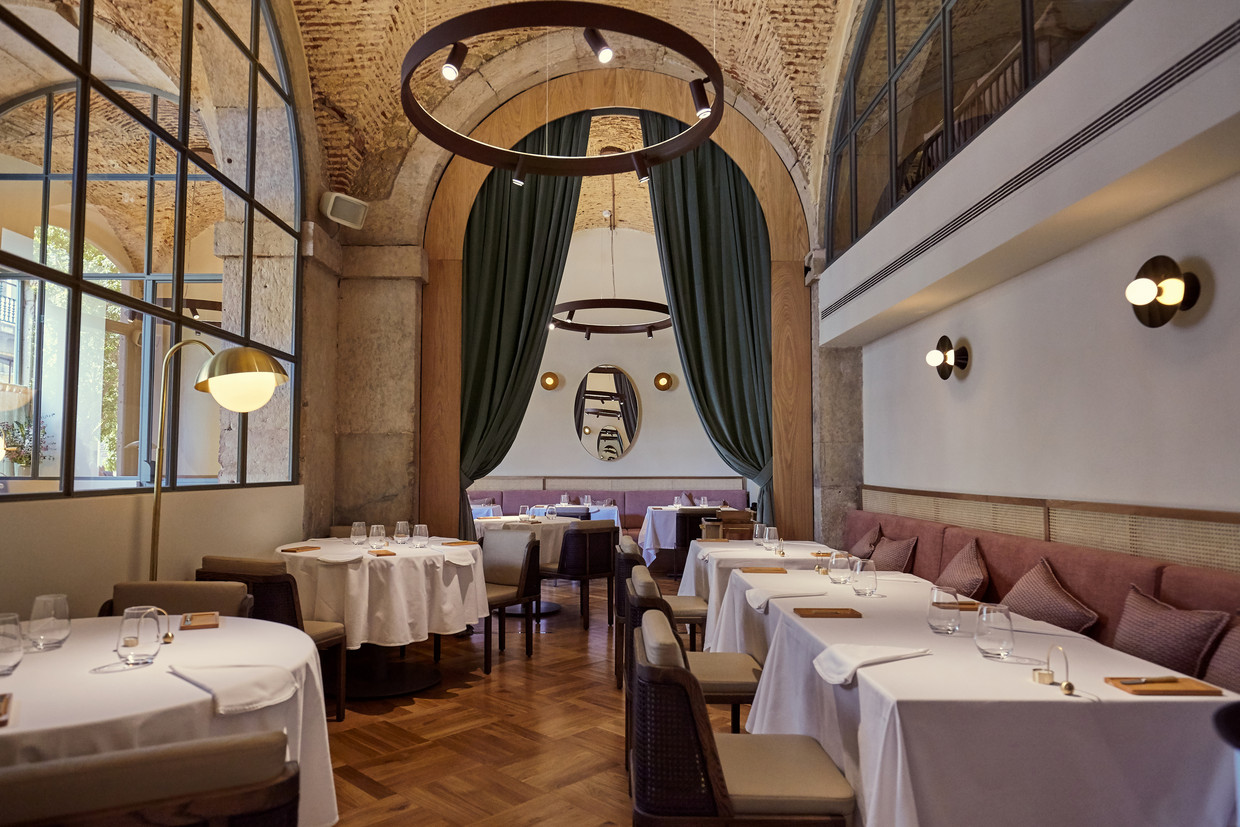 Open since 1958, the Belcanto is specialised in Portuguese cuisine and has its menu signed by the much-admired Chef José Avillez. In 2013, the restaurant has received a Michelin star, in recognition for the creative and original way in which the typical cuisine of the country is presented, through its dishes. 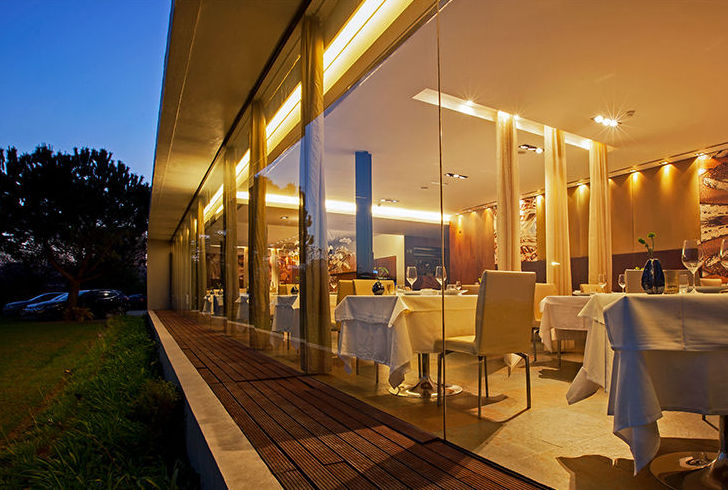 Also awarded by the Michelin guide, the Eleven boasts a beautiful view over Lisbon, whilst providing its customers the very best of the Mediterranean cuisine. The attention and richness of the detail of each dish are characteristics of the Chef Joachim Koerper, who is responsible for the smooth running of the restaurant. 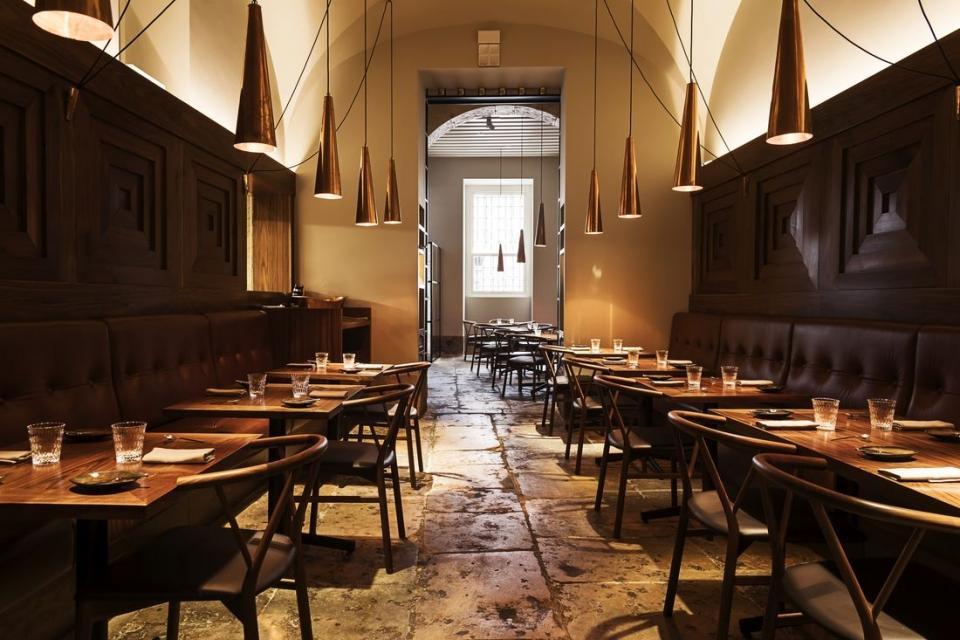 Managed by one of Portugal’s best-known Chefs, Henrique Sá Pessoa, The Alma has an innovative identity, with the aim of introducing its customers to a new feature of the Portuguese cuisine. In 2016, shortly after its opening, the venue has received a Michelin star, after making a huge success amongst food critics. 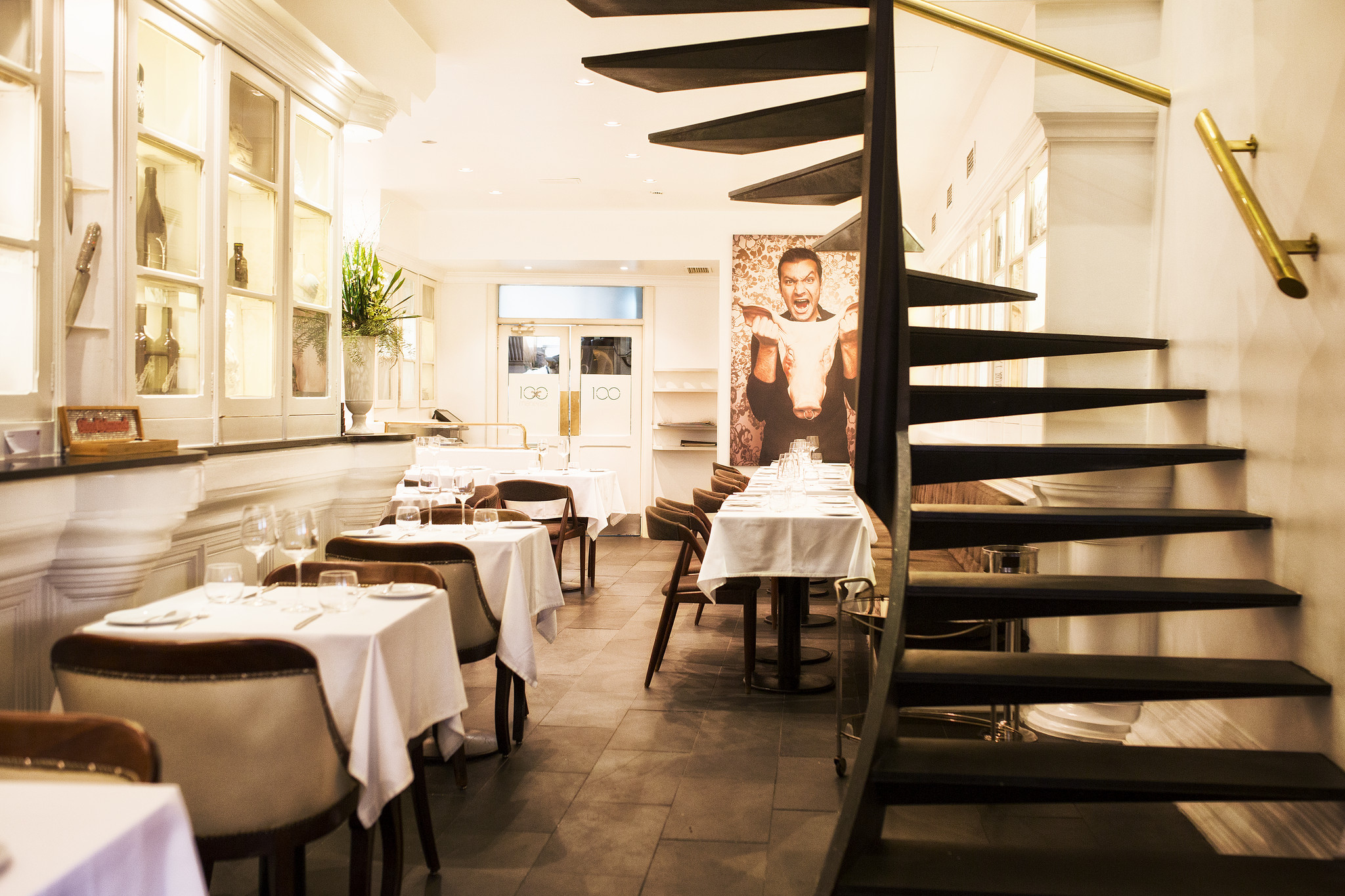 With the premise of serving dishes with very fresh ingredients, the 100 maneiras has the Chef Ljubomir Stanisic signature and it is considered astonishing, both for the combination of flavours, as well as in the way as the food is presented. Amongst the most famous dishes of the place is the “Estendal do Bairro” (The Neighbourhood’s Clothesline), which consists of pieces of codfish connected by clothes pegs. 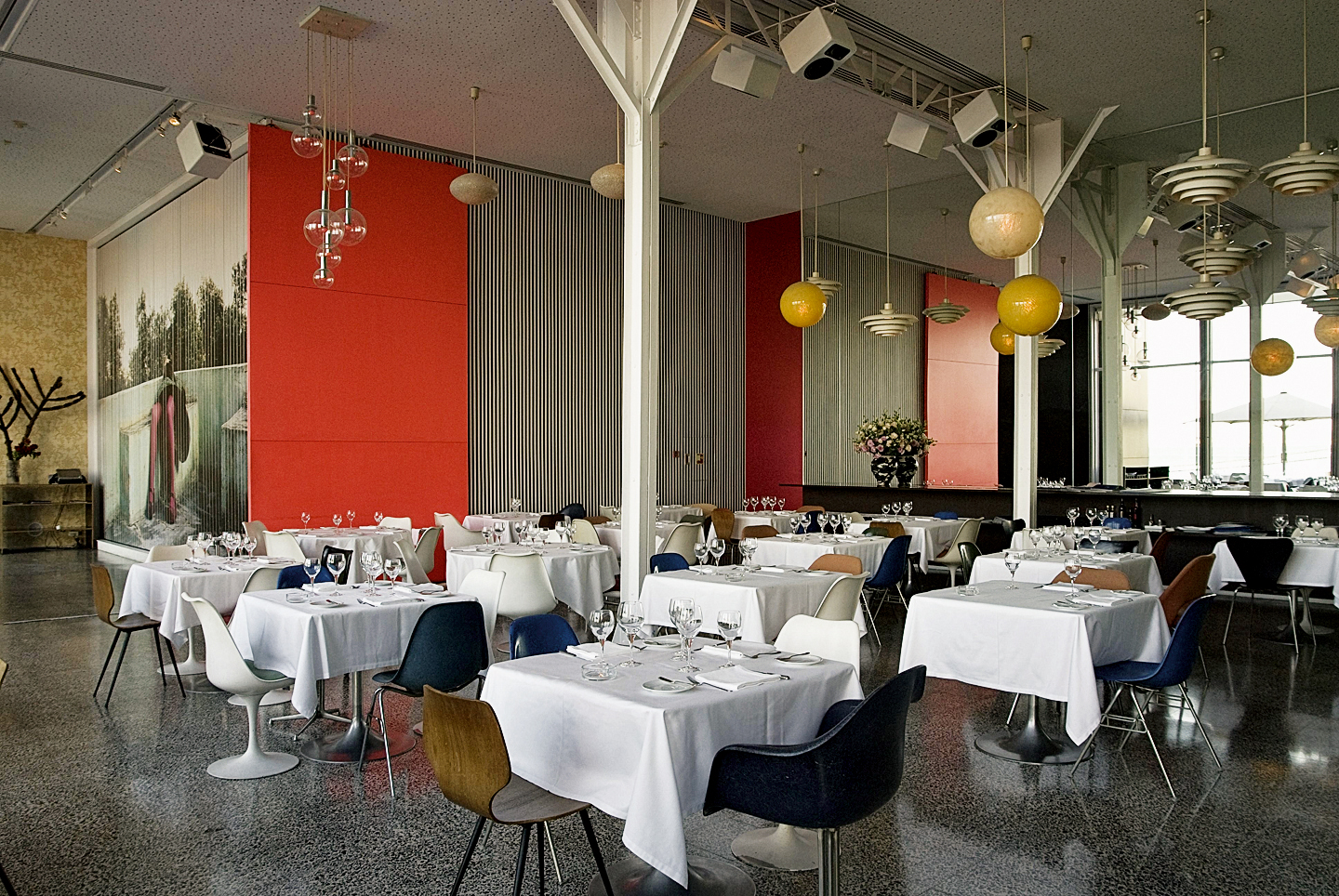 Bica do Sapato (The Shoe Toecap)

Renowned since it opened its doors, due to being the property of a well-known actor, John Malkovich, the Bica do Sapato has a more artistic and original style. In its menu, customers can find spectacular examples of the contemporary Portuguese cuisine.

On the other hand, for those tourists looking for places with a more cool and trendy atmosphere, below one can find the 5 restaurants that stand out in this category. 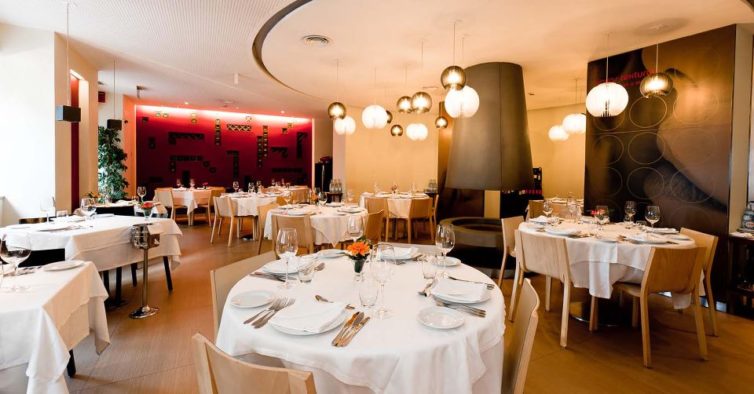 Close to several hotels in Lisbon, O Nobre is a very cosy family restaurant, where customers can find homemade and typical dishes of Portuguese cuisine, several of them with seafood, such as shrimps, but also codfish. 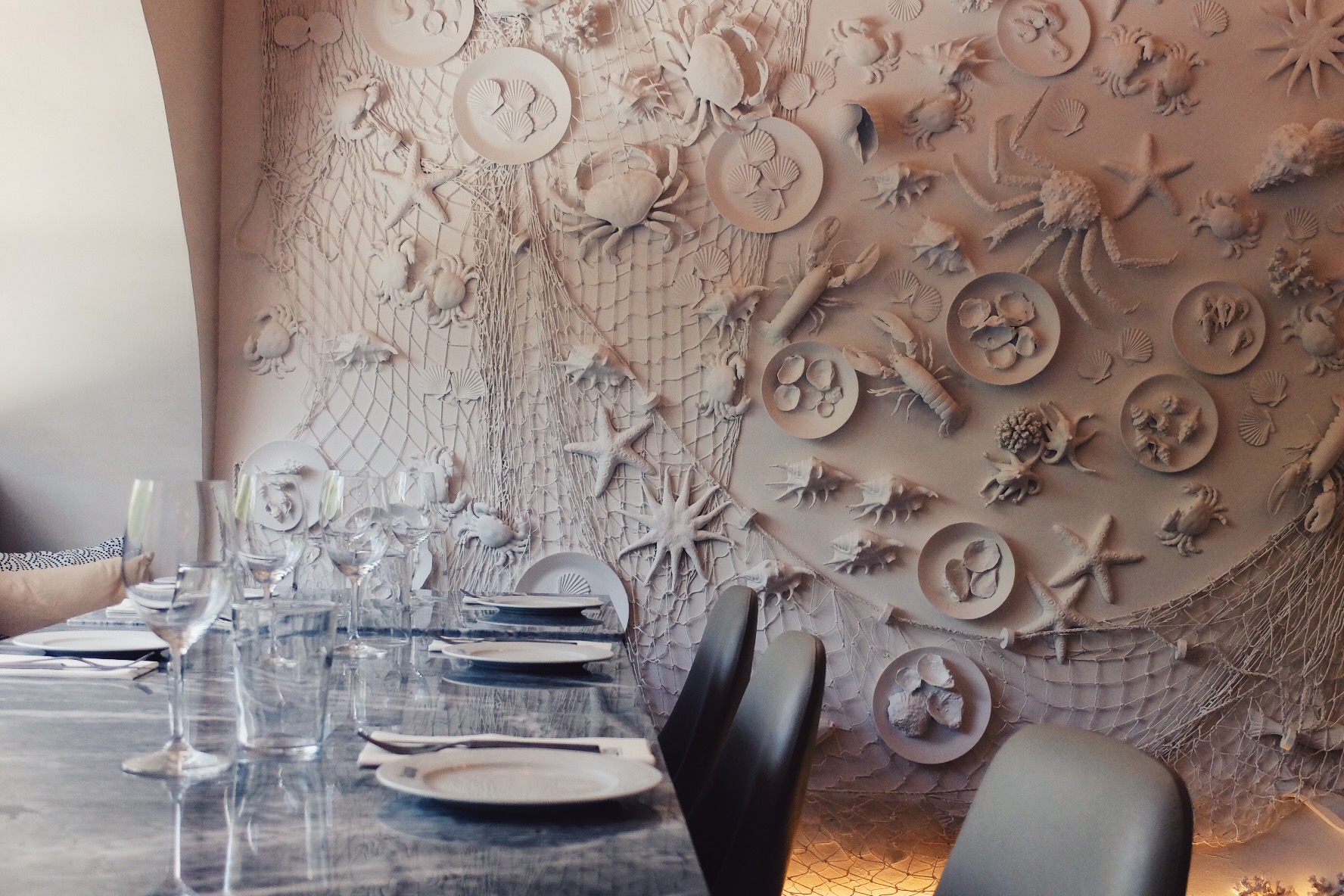 As its own name implies, this is a restaurant that specialises in seafood, which includes exotic specimens that can be found on the coast of Portugal. Its unique and graceful style is the reason why it has recently become one of the coolest restaurants. 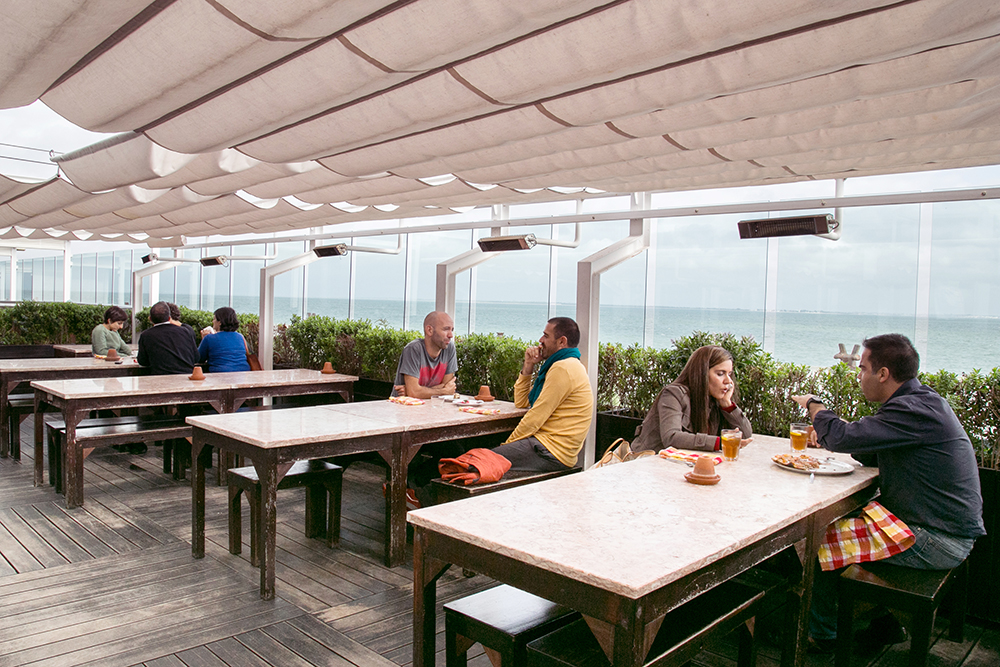 Considered by many to be the best pizza in Lisbon, the Pizzeria Casanova can bring some of Italy’s unrivalled flavours. Baked in wood ovens and with a huge variety of flavours, this place also has an incredible view over the Tagus River. 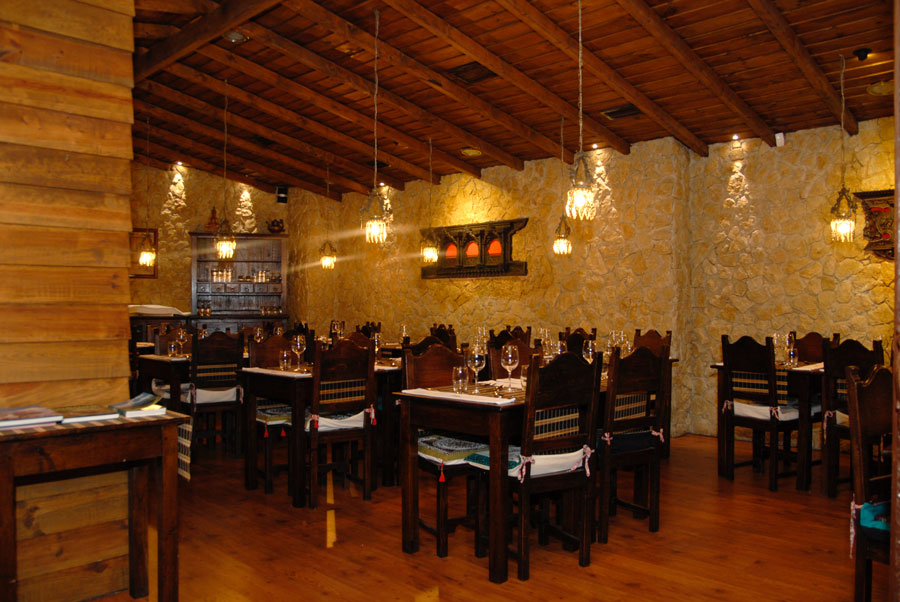 With the ground-breaking principle of making a European rereading of the traditional Nepalese cuisine, the Casa Nepalesa quickly gained the popular taste and became one of Lisbon’s most cherished establishments. Amongst the numerous unmissable dishes, the kid (young goat) with curry sauce is one of the biggest successes of the house. 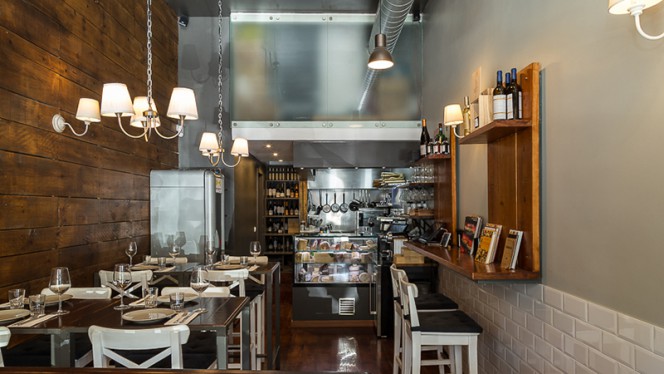 By bringing cheese as a protagonist, the Dom Queijo can deliver delicious dishes prepared with different options, such as Roquefort, Parmesan, Brie, imported cheeses and many others. Customers can also taste a special wine during their visit, the unusual Meio Queijo wine.